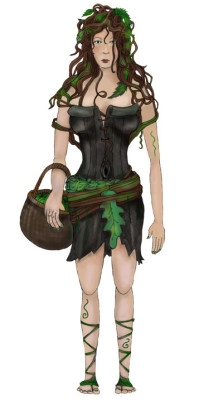 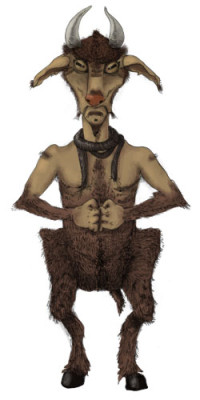 These wicked looking creatures are known as a Chimera between Goat and Human in the ancient paths of mythology.

Rumours are saying they’re after the beautiful Dryads, with their harsh goaty charm.

But since the terrible Hades Curse, causing most mystic overworld Creatures behaving aggressive, it appears they’re more after you! 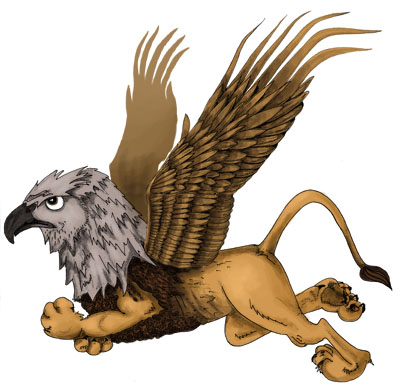 Usually these winged creatures are calm and almost friendly inhabitants of the higher plains of Ancient Greece.

But as most other harmless creatures in the extended radius of Hades cavern they got infected with those diabolic Hades curse, making them deadly opponents from above to your ground troops!

Fortunately your Archers, Spearmen and the Magicians are instructed to have an eye open for those terror from above and are almost able to deal with them. At least they’re positioned at the right place! 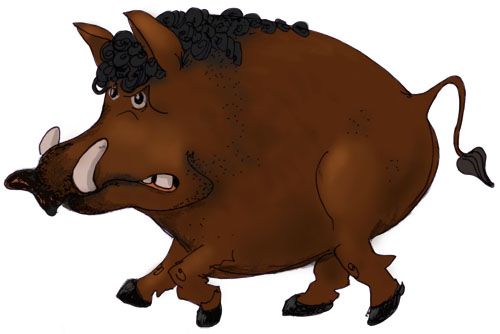 Since the humans rapidly chopped most of the Forest located near Boar Point, their natural inhabitants became more and more upset.

It makes them even more upset, being under the Great Hades Curse, which invoked most ot the natural more friendly beings of the Woods.

So most of the Boar Point inhabitants are no longer trustful. Especially since some of  the more fearless Gnomes domesticated them, before the Hades Curse was spoken. A lot of them now serve for the dark side of the Mythologic World. 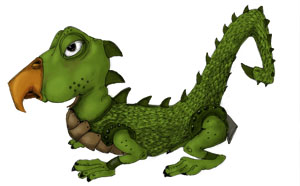 This strange looking creatures once lived in the hillside areas of Persia, but were accidentally imported to the Greek Empire during Alexanders Persian Campaigns, mostly hidden in amphoras carried both over Land and Sea.

The Surviving creatures find a new living environment on the Greek high plains, but as they are seen as a threath for the farmers goats, they’re some of the most chased and cursed creatures in the empire.

Just like it is, they’re often called “Hades spawn”, and concerning latest intelligence reports from our Scouts they’re seen in the near of Hades Ground Forces. 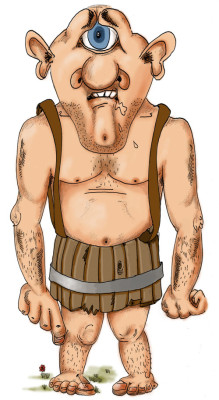 Stones for temples are taken from the south coast of Greece. Cyclops are working as slaves in the local quarries there. Eventhough they’re famous for being strong and simple minded, some of the one-eyes are clever enough to escape.

Unfortunately this leads to a gigantic problem for them: How to quickly hide somewhere with that enormous size?

Those who are unlucky and too tall, to fit into a wine barrel register into Hades “Underworld vs. Overworld – Overwhelming” Program.

Quiet often their life turns from slave to Underworld Soldier. A strong kind of career for even more stronger Creatures. And very strong opponents for you! 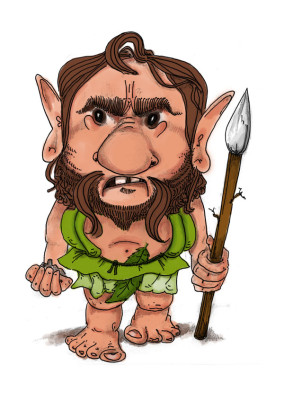 Gnomes are natural inhabitants of the forested areas of antic Greece. Unfortunately their environment is threatened, as the humans need more and more Trees for their shipbuilding.

Some tribes still occupy papyrus-huts before the walls of Athens and others shall be housed over to spartan workshops as slaves.

But none of them will share the faith of Zeus, separating the Garbage from the Athens citizens or carving statues of the Gods.

Hades offer for a nice place to live on the paradisic island of Elysion, looks far more attractive to them….

A Place for a new Legacy.. 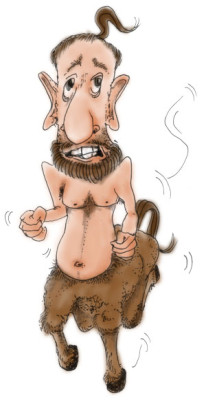 Hi fellower and welcome to the fantastic world of Minos Legacy!

The Game will be built and published by Apptales, a newly founded Game Studio with combined man and girlpower from both Germany and Austria.